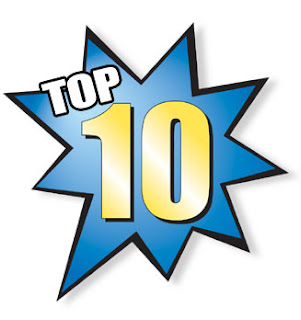 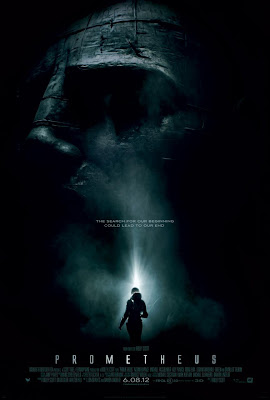 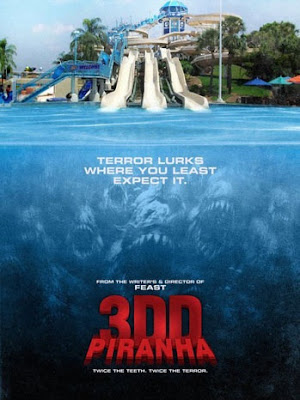 Killer Crocodile is an apt, if unimaginatively named Killer Crocodile, Italian horror movie from 1989.  I hadn't even heard about this one even when doing my research first time around for Killer Crocodile Season.  I stumbled across the title quite by accident while looking into something else, so of course I had to share.


Warning, this is a spoiler based review 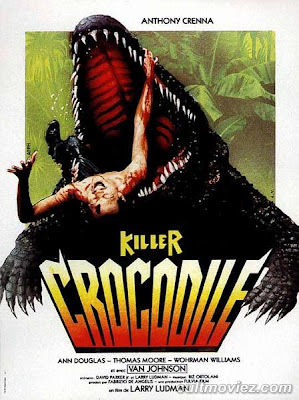 As some may have noticed, I've got my hands on a few more Killer Crocodile movies, of all of the horror sub-genres, giant creature features are definitely my favourites because there's so much ground you can cover with that type of movie and they range from the brilliant to the bizarre.  After I have finished the review I am writing up at this present moment in time I am going to start doing Scary Snake movies and see where that takes me.

So I don't get sick of the snakes I've kept a few crocodile movies back and eventually I want to cover every killer crocodile movie that's out there, including ones I have already seen and therefore didn't cover in the original run such as Lake Placid 1 & 2, Crocodile 2: Death Roll, etc.  I'm not in a rush to get these done though so these will come as they come.

To kick things off I'm going to do a movie which is both Scary Snake AND Killer Crocodile and it's one I actually avoided during killer croc season, but it'll be kinda perfect for me to cover so it looks like I'll have to watch it.

Because it wouldn't be a Scary Snake Season without covering the Anaconda films, I'm going to cover the first movie, alongside the sequels, normally I don't cover movies I've already seen, but it'll just look weird if all the sequels are there and the first one isn't, plus it'll refresh my memory on how bad the snake is because it's been a while since I saw it.

Warning, this is a spoiler based review 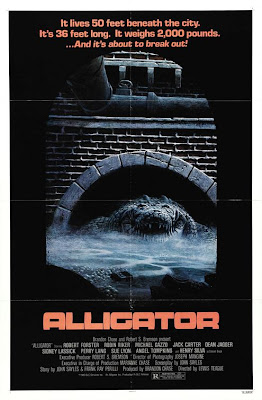 Ben The Book
I'm Ben. Englishman, tea drinker, movie buff. Was going to review books, but movies proved to be much easier to screencap.

I Spit on Your Taste